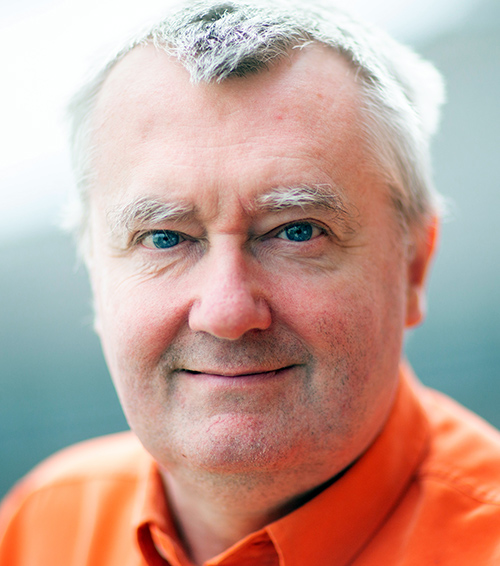 Ian has been working for Timebanking UK since 2010.

He took a sabbatical from his previous job in local government to do a six-month maternity cover for a friend. He became enthralled with the idea of Timebanking and, when a post opened at the end of his cover, he applied for it and has been with TBUK ever since.

Ian speaks several languages. Sadly, only one of them is used to communicate with other people – the others are all for communicating with computers. This and being in a customer support role in previous employment have served him well, as TBUK has progressed through three pieces of software in recent times and Ian is always on hand to support time banks with any IT issues they have.

In his down time, Ian enjoys techy hobbies such as micro-electronics and pinball, even attaining a world ranking in the past.

Your ticket for the: Ian Toplis